We are factory from China.We make peptides and HGH from China 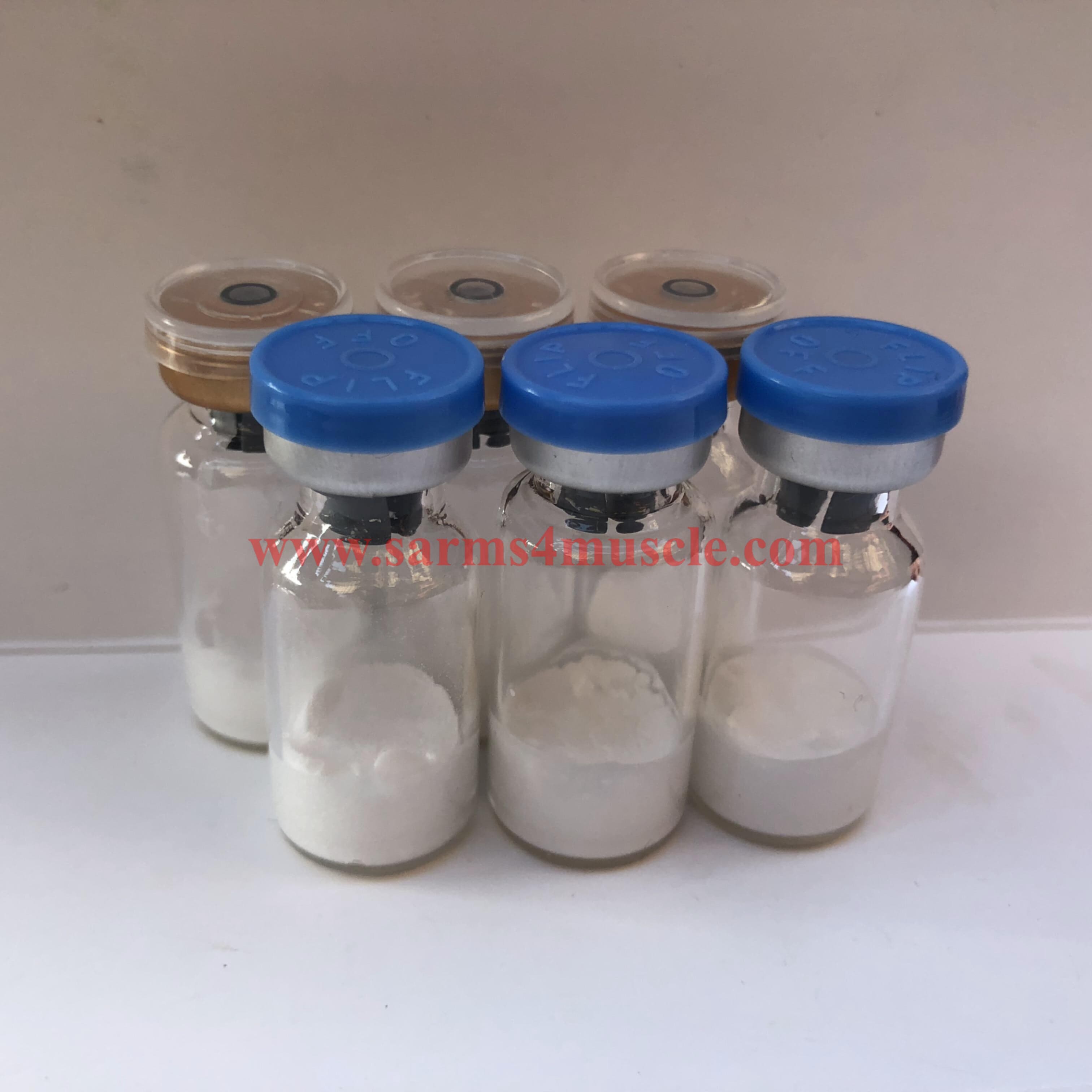 Goserelin is a synthetic analogue of a naturally occurring luteinizing-hormone releasing hormone (LHRH). Bioavailability is almost complete. Goserelin is poorly protein bound and has a serum elimination half-life of two to four hours in patients with normal renal function. The half-life increases with patients with impaired renal function. There is no significant change in pharmacokinetics in subjects with liver failure.

After administration, peak serum concentrations are reached in about two hours. It rapidly binds to the LHRH receptor cells in the pituitary gland thus leading to an initial increase in production of luteinizing hormone and thus leading to an initial increase in the production of corresponding sex hormones. This initial flare may be treated by co-prescribing/co-administering an androgen receptor antagonist such as bicalutamide (Casodex). Eventually, after a period of about 14-21 days, production of LH is greatly reduced due to receptor downregulation, and sex hormones are generally reduced to castrate levels

Goserelin acetate is used to treat hormone-sensitive cancers of the breast(in pre- and peri-menopausal women) and prostate, and some benign gynaecological disorders (endometriosis, uterine fibroids and endometrial thinning). In addition, goserelin is used in assisted reproduction and in the treatment of precocious puberty. It may also be used in the treatment of male-to-female transgender people and is favoured above other anti-androgens in some countries, such as the UK. It is available as a 1-month depot and a long-acting 3-month depot.