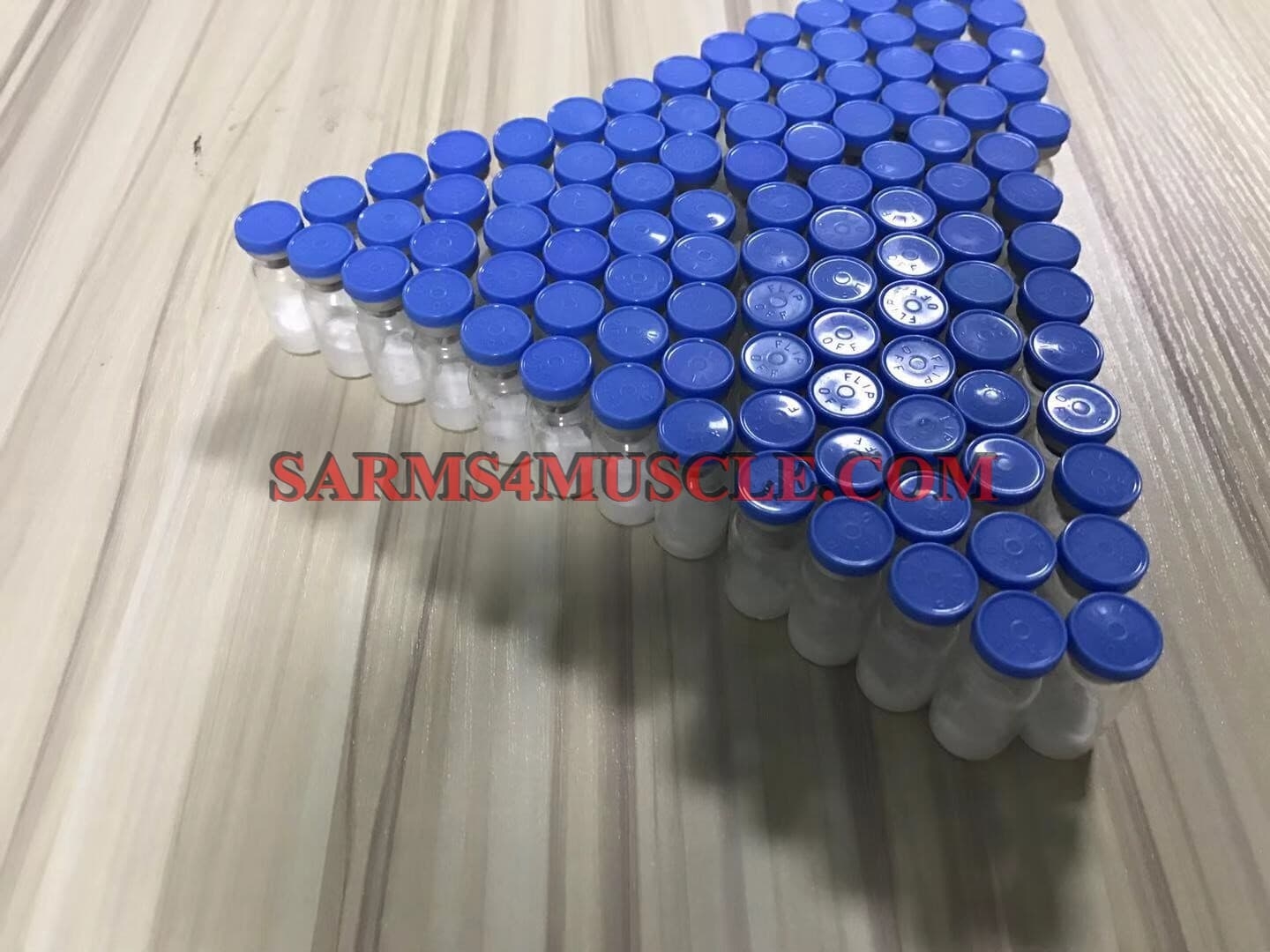 we are make peptides from our factory

Tesamorelin is a synthetic peptide consisting of all 44 amino acids of hgrf with the addition of a trans-3-hexenoic acid group and a synthetic form which is used in the treatment of hiv-associated lipodystrophy.

Tesamorelin has been shown to reduce lipodystrophy in hiv-infected individuals. lipodystrophy is a condition that causes changes in placement of body fat, including wasting and fat accumulation, and changes in metabolism.

Tesamorelin, (formerly known as th9507), is a type of peptide called a growth hormone-releasing factor (ghrf). ghrf causes growth hormone to be created and spread in the body, which helps increase metabolism, reduce belly fat, improve body shape, and use of energy.

Tesamorelin (formerly known as th9507) is a synthetic growth hormone-releasing factor that stimulates the pituitary gland in the brain to secrete growth hormone; this indirect approach appears to maintain more stable, natural levels, like cjc-1295 dac,. Clinical trials have shown that tesamorelin significantly reduces abdominal fat with fewer side effects than human growth hormone itself, although abdominal fat may return after the tesamorlein is discontinued (depending upon the individual). Tesamorelin has been shown to reduce lipodystrophy in hiv-infected individuals as well as similarly reducing abdominal fat in non-hiv-infected individuals

This medication is a synthetic ghrf. It stimulates the production of growth hormones by binding to receptors on anterior pituitary cells. These growth hormones affect metabolism and body shape. Tesamorelin targets fat accumulation in the abdominal area specifically. As this drug releases growth hormones, patients with active cancer should not take it.

Tesamorelin has been shown to reduce lipodystrophy in HIV-infected individuals. Lipodystrophy is a condition that causes changes in placement of body fat, including wasting and fat accumulation, and changes in metabolism. Similar to Tesamorelin is Sermorelin, which may be taken with GHRP-6 is clinical trials, that also promotes production and possible fat loss. Individuals with lipodystrophy may develop excess fat most notably around the liver, stomach, and other abdominal organs (visceral body fat).

2. Tesamorelin, which is used to reduce belly fat in HIV patients, could be the ultimate key for bodybuilders who have trouble getting ripped abs.

3. Traditionally used to help HIV patients reduce body fat around their abdomens, EGRIFTA is now being tested for use in non-HIV patients. Even more interesting is the fact that some bodybuilders have already gotten a hold of the drug in hopes of vanishing body fat around their waist, and building the ultimate set of abs. To date, clinical studies suggest that Tesamorelin reduces visceral fat in HIV-infected patients with abdominal lipo-hypertrophy as well as reducing abdominal fat in all individuals studied.